The part of a vaporizer device that heats liquid strains of cannabis and converts them to a vapor state for inhalation.

Total aerobic count, or TAC, is a measure of the active cannabinoids a cannabis product contains at the time it is tested. Measurements include those for tetrahydrocannabinol (THC), Cannabidiol (CBD), cannabinol (CBN), cannabigerol (CBG), cannabichromene (CBC), and other cannabinoids.

Potency refers to how strong of an effect a marijuana strain will have on the patient/user, whether its recreational or medicinal. Potency is typically denoted by the level of the psychoactive cannabinoid tetrahydrocannabinol THC.

In cannabis culture, a dab is a small, concentrated amount of cannabis extract, such as hash oil, wax or shatter. It is consumed by “dabbing” it with a heat source to produce a vapor that is inhaled.

In cannabis culture, the process of pre-cleaning the seeds and stems from an amount of marijuana so that it can be easily scooped into a bowl for smoking.

Found in the essential oils of plants, terpenes in a cannabis plant are the chemical compounds that determine its flavor and aromatic profile. Terpenes are said to impact how a strain of cannabis makes the user feel. In medical cannabis, different terpene profiles can be created with the goal of relieving particular symptoms or ailments.

Refers to the various methods and steps taken to prepare cannabis and its byproducts for sale and consumption, including curing, drying, cleaning, ingredient extraction, and packaging.

There are different methods for extracting the desired components from the cannabis plant. Here are some of the most common.

Parts of the cannabis plant

Cannabis concentrates are the result of distilling the most desirable components of the cannabis plant. Here are some of the most common and popular concentrates.

In cannabis culture, strain refers to the particular variety of cannabis flower, which gives it characteristics such as its texture, smell, and flavor. Strain is determined by a combination of factors including botanical lineage, chemical profile, appearance, and effects.

In cannabis culture, sativa refers to strains with uplifting, cerebral, and energizing effects. Sativa plants have longer flowering times and slender, fingered leaves. They flourish in warmer climates and can grow as tall as 12 feet.

Hybrid cannabis strains are a combination of plant varieties, but are usually dominant in either indica or sativa. They provide a combination of the physical and cerebral effects of indica and sativa, respectively.

Ratios indicate the amount of CBD and THC in relation to one another in a cannabis product. CBD:THC ratios are relevant in all forms of cannabis, including flower, concentrates, edibles, topicals, tinctures, and capsules.

Breeding is the crossing of cannabis plants to produce desirable traits. Cannabis breeders are knowledgeable in breeding to purify and strengthen strains, combine strain traits, or enhance certain characteristics, including aroma and potency.

Refers to cannabis bought for recreational purposes rather than for medical uses.

Medicinal cannabis recommended by a doctor as therapeutic treatment for a chronic or terminal illness. Cannabinoids are chemical compounds found naturally in the cannabis plant that have been shown to be potentially useful in relieving symptoms that result from diseases or their treatment protocols.

This refers to the positive physical and psychological effects that are often produced from the psychoactive components of cannabis, including THC. Many factors affect a person’s high, including the dosage, consumption method, cannabinoids, and potency.

Any chemical that acts primarily on the central nervous system and alters brain function, resulting in temporary changes in mood, behavior or consciousness.

In cannabis culture, couchlock describes the feeling of physical sedation that can result from consumption.

CHECK IT OUT
"
Best selection, impeccable service, always smooth, efficient, and an organized well run operation.
GOOGLE
Chef J
"
Love this place! Clean, friendly and welcoming. Perfectly run and the products and specials are awesome! I’m a recreational customer and it's the only dispensary I trust for quality cannabis.
GOOGLE
Kelly C
"
Amazing experience for my first time shopping here. It's very tough to find "fresh" flower anywhere, NETA is my new go-to.
GOOGLE
Scott G 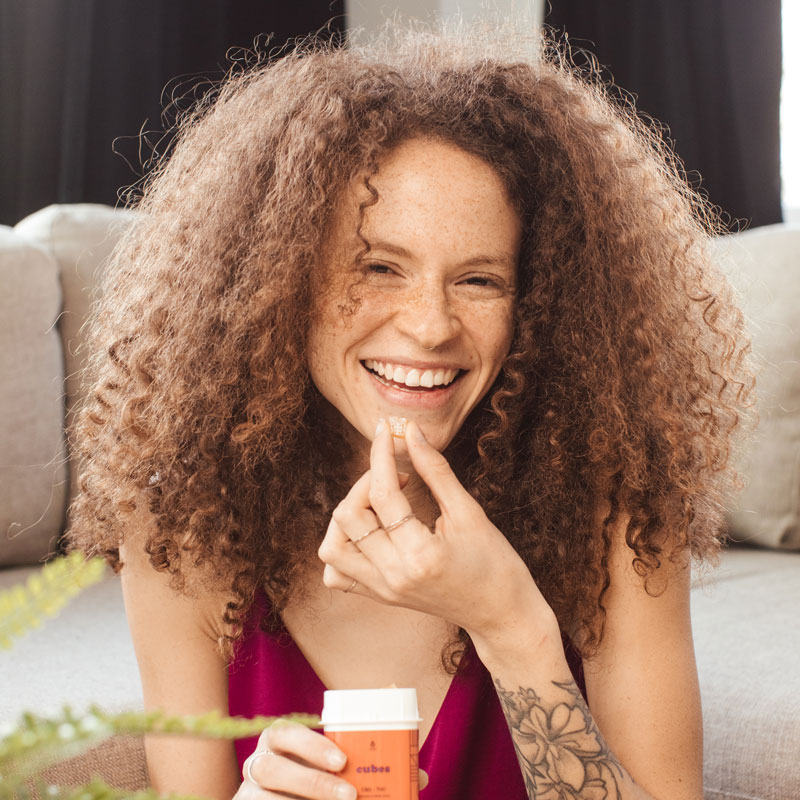 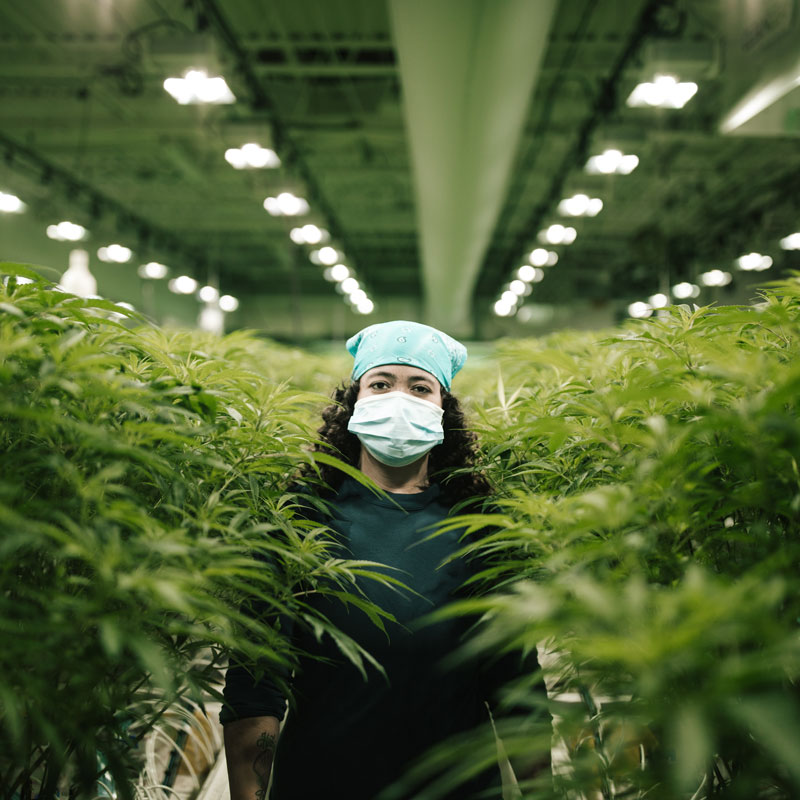 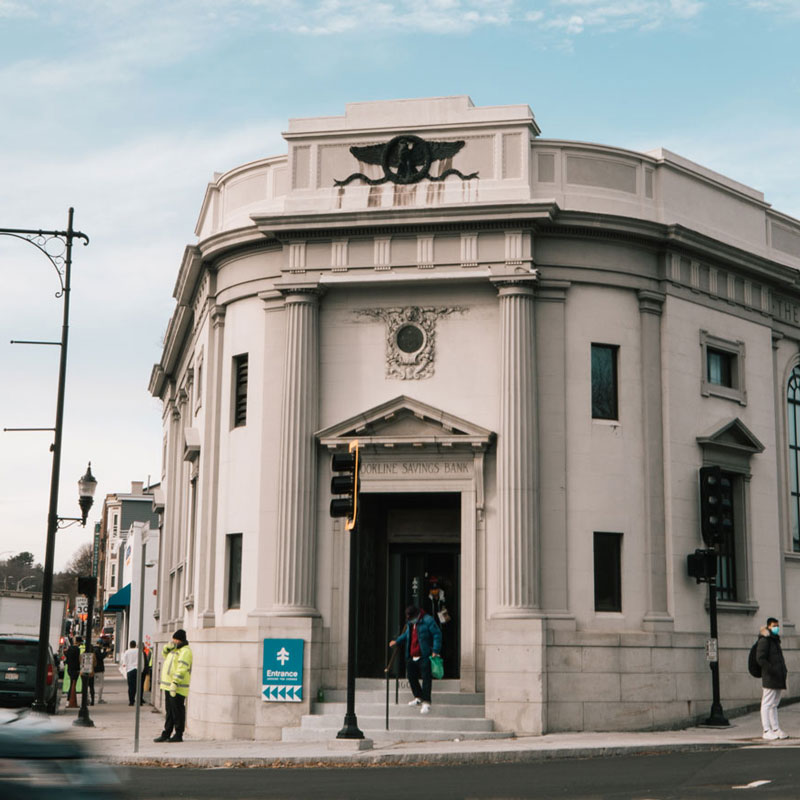 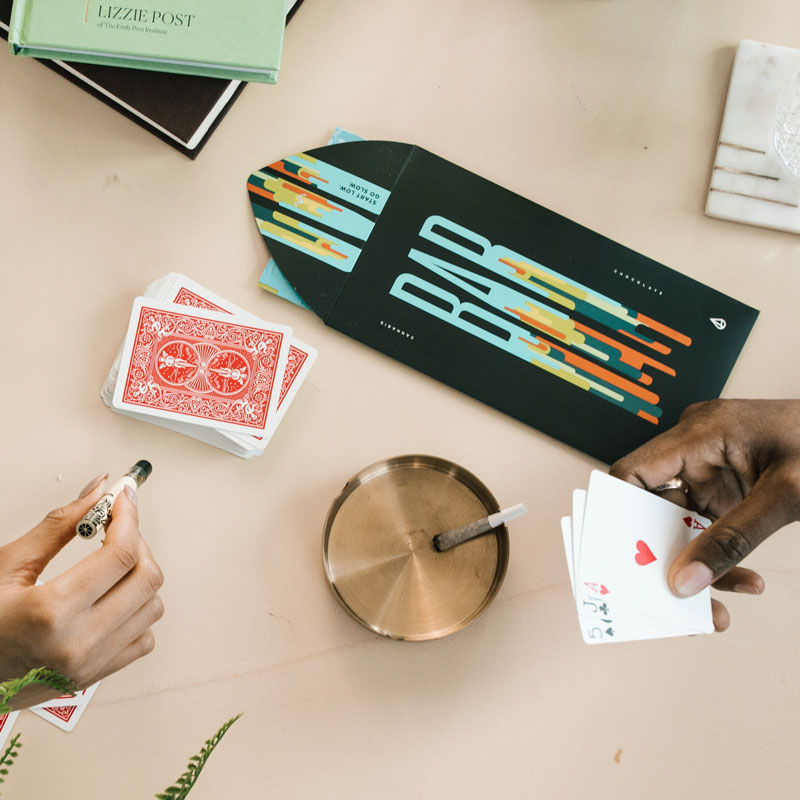